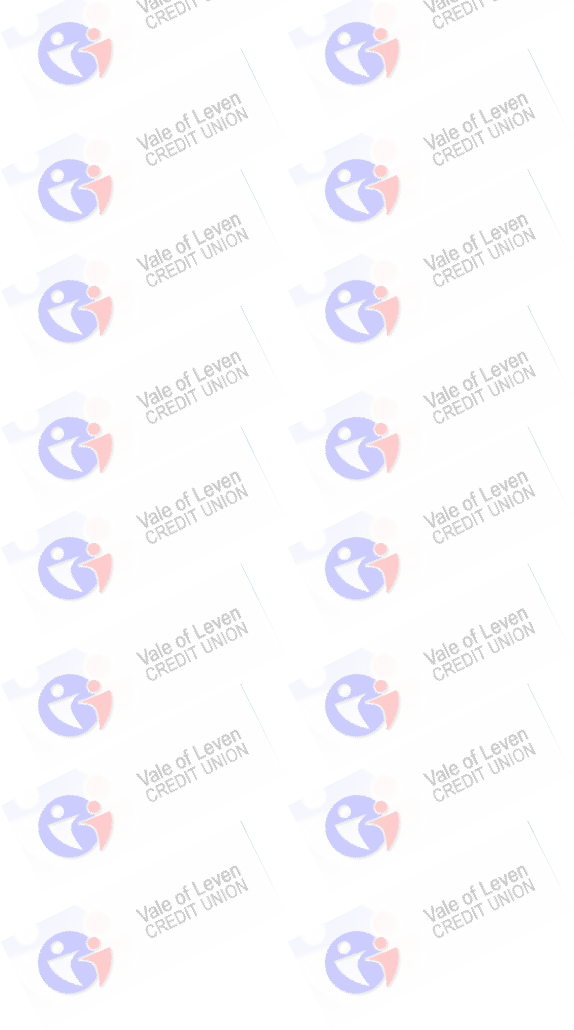 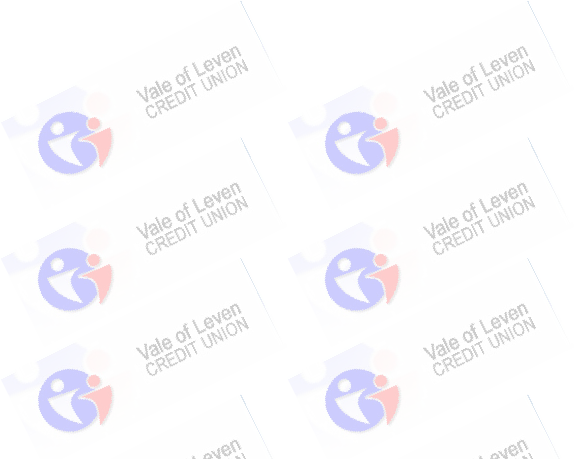 On Monday 18th February 1980 a meeting was held in the assembly hall of the then Vale of Leven Academy, now Christie Park Primary School, the purpose of the meeting was to consider the formation of a Credit Union. There were 41 people present, who lived in Alexandria, Balloch, Jamestown, Bonhill or Renton and a number of them had been putting savings into a thrift club started in October 1979, with a collection point in St. Kessog’s church hall on Sunday mornings.

Len Nuttall an official from the Association of British Credit Unions (ABCUL) was introduced by Helen Conboy of Dalmuir Credit Union Ltd and gave an explanatory talk on Credit Unions: how they operated, the types of common bond and after a question and answer session, how to take the necessary steps to form one, and apply for registration, it was agreed to form a Credit Union.  Since everyone present, except the ABCUL representative and Helen Conboy  lived in the "Vale of Leven" the name would be The Vale of Leven Credit Union Ltd.

It was agreed to affiliate to the Association of British Credit Unions Ltd. It was also agreed that if available, use of a room in the Academy for collection of members shares and to use the treasurer Patricia MacDonells home address as the Credit Union address.

The Credit Committee members were

The Supervisory Committee members were